Maltreatment (including violent punishment), which includes physical, sexual and psychological/emotional violence and neglect against infants, children and adolescents by their parents, caregivers and other figures of authority, and usually occurs at home and other places where children live, such as schools and orphanages.

Bullying (including bullying via the internet), which means undesirable aggressive behaviour by a child or a group of children against another child (victim) with whom they don’t have a close family relationship (e.g. siblings) or other intimate relationship (e.g. lovers). Bullying includes repeated physical, psychological or social exposure of the victim to violence, mainly in the school environment but also in places where children congregate and online.

Violence between children and young adolescents or young adults, aged 10 to 29, usually occurring in the context of a community, between youths known to each other or not, and including bullying and physical aggression with or without the use of weapons (firearms, knives, etc.), perhaps involving gangs.

Violence between partners (or domestic violence), which includes physical, sexual and emotional violence by one of the partners or an ex-partner. In the overwhelming majority of cases the victim is the female partner, though there are incidents of violence by the female partner against the male partner. Very often, violence against girls occurs in the context of child marriages and early or compulsory marriages. Violence between adolescent partners is often called “teen dating violence”.

Sexual violence, which includes non-consensual full intercourse or attempted intercourse and acts of a sexual nature that do not feature physical contact (such as voyeurism or sexual harassment). Human trafficking for sexual purposes against people who cannot consent or refuse. Internet-based exploitation for the same purposes.

Any of these forms of violence, if directed against girls or boys due to their sex or gender, may also constitute gender-based violence. 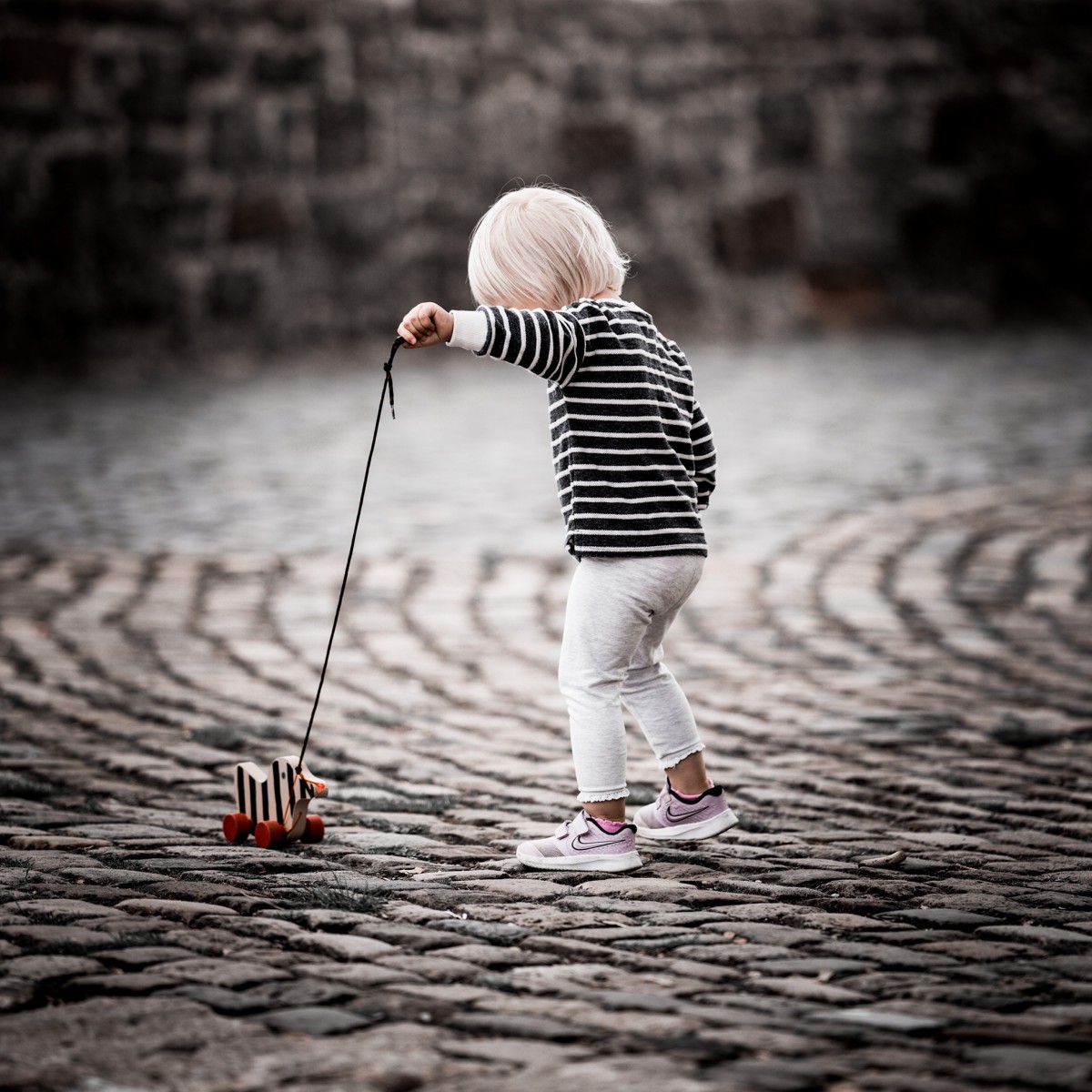 Related topics
What is child abuse
If I suspect abuse
Why it is important to report abuse
Support us
Become a volunteer You can contribute to our work in your own, unique way!
Share your story Submit your own story. Turn your pain into strength and find fellow travellers
Make your donation Support our efforts to help a child in danger
We stand by your side Members of our scientific team will visit you at your location to inform you about abuse
Be our voice Share or Post wherever you feel it might make a difference
Other ways to contribute The most important moments of our lives can become a great opportunity to help