Violence against children can:

Homicide using weapons -knives and firearms- is among the four top causes of death during adolescence; boys are the victims and perpetrators in 80% of the cases.

For every case of homicide there are hundreds of cases, mainly involving boys, of young victims of violence who sustain injuries caused by fighting and assaults in quarrels and brawls.

Affect the development of the brain and the nervous system

Exposure to violence from a young age can affect the development of the brain, while it also harms other parts of the nervous system, such as the endocrine, circulatory, musculoskeletal, reproductive, respiratory and immune systems, with long-term consequences. Violence against children from birth up to the first years of growth can negatively affect mental development, resulting in educational and vocational retardation.

Children who have been exposed to violence and other adversities during early childhood are very likely to develop behaviours that are “negative” for their life, such as smoking, use of alcohol and drugs, dangerous sexual relationships. These children also display high rates of stress, depression, other mental disorders and suicidal tendencies.

Increased risk for cardiovascular disease, cancer, diabetes and other illnesses in adult life is strongly linked with harmful habits practiced as a result of violence experienced during childhood.

Children who have been exposed to violence and other adversities are very likely to drop out of school and encounter difficulty in finding jobs, and face a higher risk of falling victims of deception+ and/or interpersonal violence (violence against partner or child) or self-inflicted violence (suicide, self-injury), thus also impacting future generations. 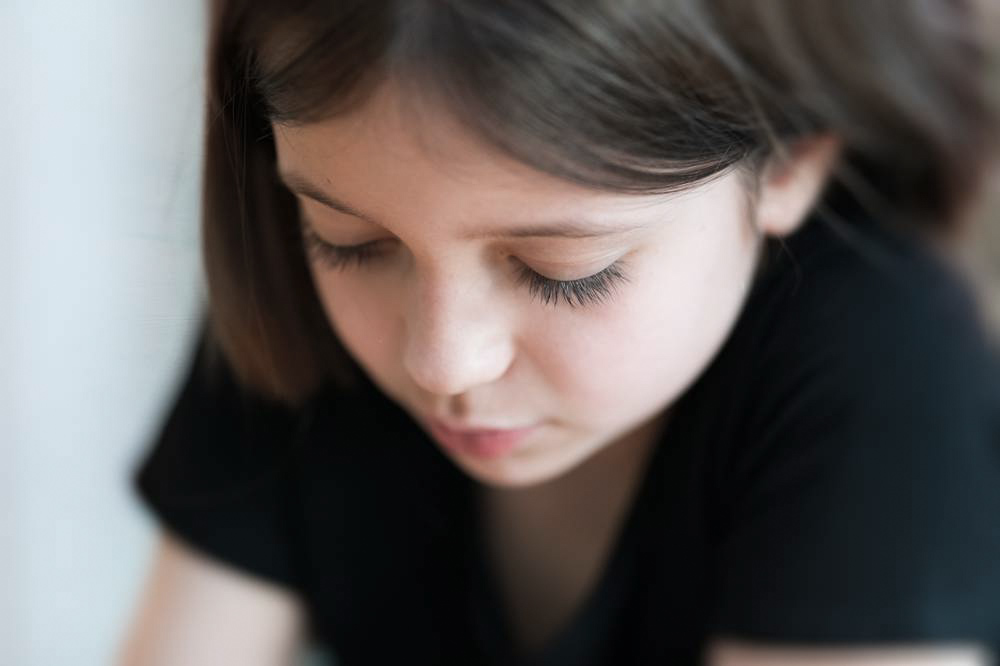 Related topics
The signs of abuse
Why it is important to report abuse
If I suspect abuse
Support us
Become a volunteer You can contribute to our work in your own, unique way!
Share your story Submit your own story. Turn your pain into strength and find fellow travellers
Make your donation Support our efforts to help a child in danger
We stand by your side Members of our scientific team will visit you at your location to inform you about abuse
Be our voice Share or Post wherever you feel it might make a difference
Other ways to contribute The most important moments of our lives can become a great opportunity to help