The words “Child Abuse” include all forms of violence inflicted upon human beings aged below 18. For infants and younger children, the violence mainly comprises the notion of maltreatment -physical, sexual, emotional abuse and neglect- by parents and other figures having authority.

Boys and girls have the same risk of physical and emotional maltreatment and neglect; girls are more vulnerable to sexual abuse. As children approach adult life, violence originating from others of their age or their sexual partners, along with child abuse, are becoming more and more common and ultimately occur at very high rates, globally.

Child abuse can be prevented. Prevention and reaction to the phenomenon of violence against children requires a systematic effort in order for the danger to be countered and for all protective factors to apply at all four risk levels (personal, relationship-related, communal, social).

1 billion children aged 2 to 17 have suffered physical, sexual or emotional violence or neglect during the past year.

Incidents of violence during childhood have long-term effects on the health and well-being of people who have experienced them.

Data from across the world indicates that child abuse can be prevented.

Goal 16.2 of the United Nations’ Agenda 2030 states: “End abuse, exploitation, trafficking and all forms of violence and torture against children”. 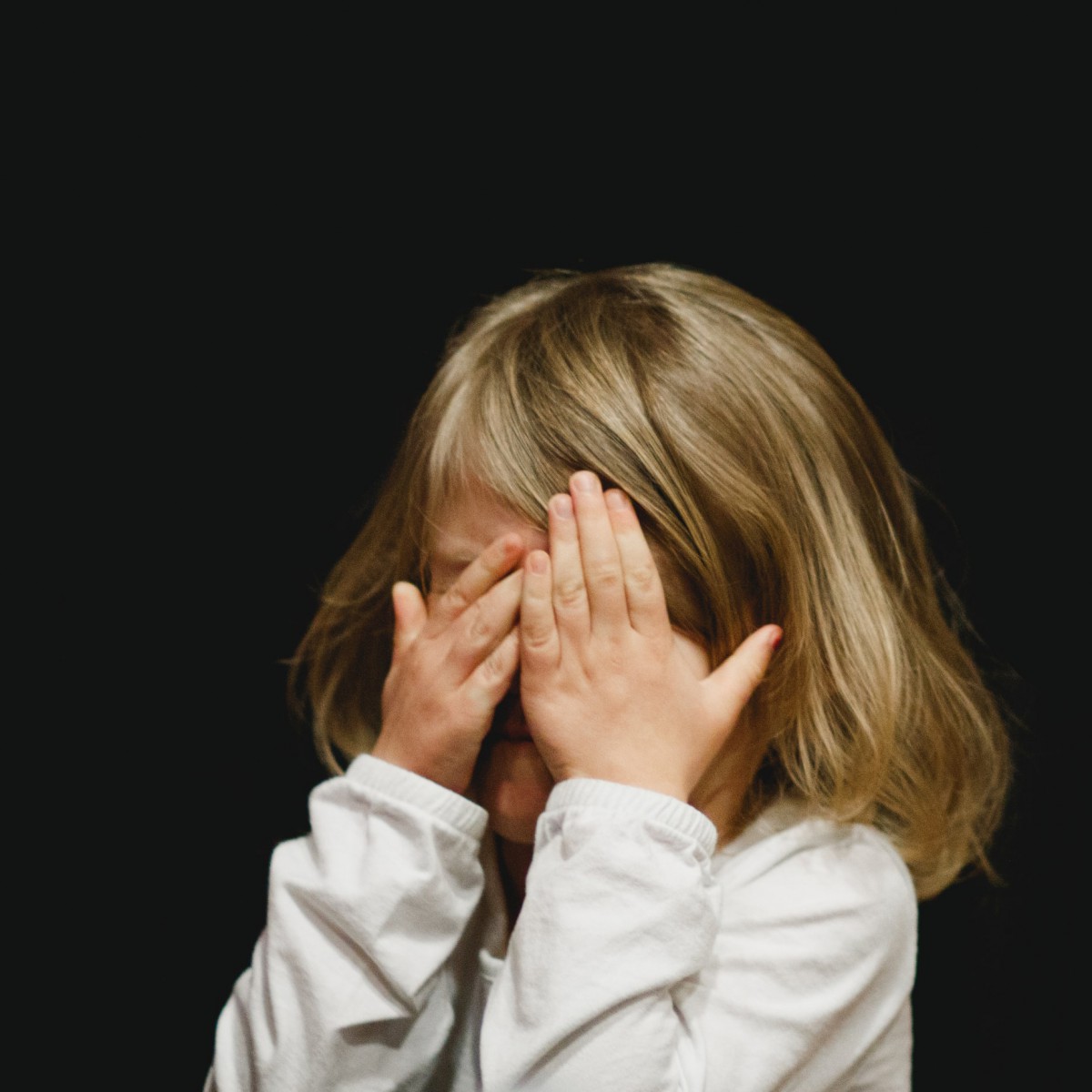 Related topics
Forms of Child Abuse
Risk Factors
Preventing and Countering Child Abuse
Support us
Become a volunteer You can contribute to our work in your own, unique way!
Share your story Submit your own story. Turn your pain into strength and find fellow travellers
Make your donation Support our efforts to help a child in danger
We stand by your side Members of our scientific team will visit you at your location to inform you about abuse
Be our voice Share or Post wherever you feel it might make a difference
Other ways to contribute The most important moments of our lives can become a great opportunity to help