Home Observation: The Key to Understanding Your Child

Young children sometimes behave in challenging or confusing ways. You may occasionally have thoughts like:

At first glance, young children’s behaviors can be downright baffling!

Preschool teachers are taught that all behavior is communication and we are trained to observe, document, and analyze children’s behavior to understand what they are “telling” us. With a few tips, you too can start observing your child’s behavior like a pro.

Any behavior that occurs over and over is happening for a reason. If you can find the pattern in the behavior, you can figure out how to stop it.

The first step is simply to write down what happens. At first it feels weird, right after your child puts a gummi bear up his nose, to pull out a pad of paper and write it down. The problem is, our memories are terrible. Simply making a note of what happened can help you see patterns you may not notice otherwise.

A few years ago the children in my classroom were getting into too many fights. I didn’t know why, so I started writing the incidents down. At the end of three days I looked at my notes and saw “9:20, fight over Legos; 9:50, fight over Legos; 10:00, fight over Legos…” I didn’t have a problem with fights in my classroom; I had a problem with fights at the Lego table! Once I saw the pattern, I could make a change to improve things. I brought in twice as many Legos and put them at a bigger table. Ninety percent of the fighting stopped right there!

Whatever the challenging behavior is, just start writing it down. You might be amazed what you find.

The ABCs of behavior

The antecedent is whatever was going on around your child right before she, say, dumped her milk on the couch—again. Was she getting ready for school? Listening to music? Perhaps it was when you left the room to get her teddy bear or told her to put her shoes on. Simple stuff, right? But such observations can be a gold mine for figuring out what’s causing a behavior.

I worked with a family who said their 28-month-old would “start screaming, all the time, for no reason.” But after a few days of writing down the ABCs, the parents realized that their son started screaming only if he was left alone in a room—a pattern they hadn’t noticed before. Armed with this knowledge, they would tell him, “I’m going to go to the bedroom to get a sweater and come right back. Do you want to come with me, or wait here?” Over a few days the screaming all but stopped.

The consequence is whatever happened right after the child spread jam on the wall. Did you yell at him, and he cried? Did you send him to his room and when he wouldn’t go, carry him up and close the door? Or did you tell him that’s not okay, help him clean the wall, then read a book together? The consequence is often more emotional to write down than the antecedent but just as important to finding the pattern.

A teacher I know once worked with a child who frequently dumped milk or juice on his clothes at snack and lunch time. Once she started writing down the ABCs, she realized that every time the child did this, several teachers would rush to his side, talking to him and cleaning him lovingly. The teacher guessed that the behavior was a bid for attention and care in a crowded classroom. She started giving him more attention when he behaved appropriately, and gave only minimal attention when he dumped his juice. The negative behavior disappeared in a week.

This method is incredibly simple, but surprisingly tricky—the first time you do it, it’ll feel really weird. But I promise it gets easier and the payoffs can be huge. That teacher you secretly call “the toddler whisperer”? She started off right where you are. With a little observation and a few notes, you’ll start understanding what’s going on in your child’s head—and things will get a little bit easier. 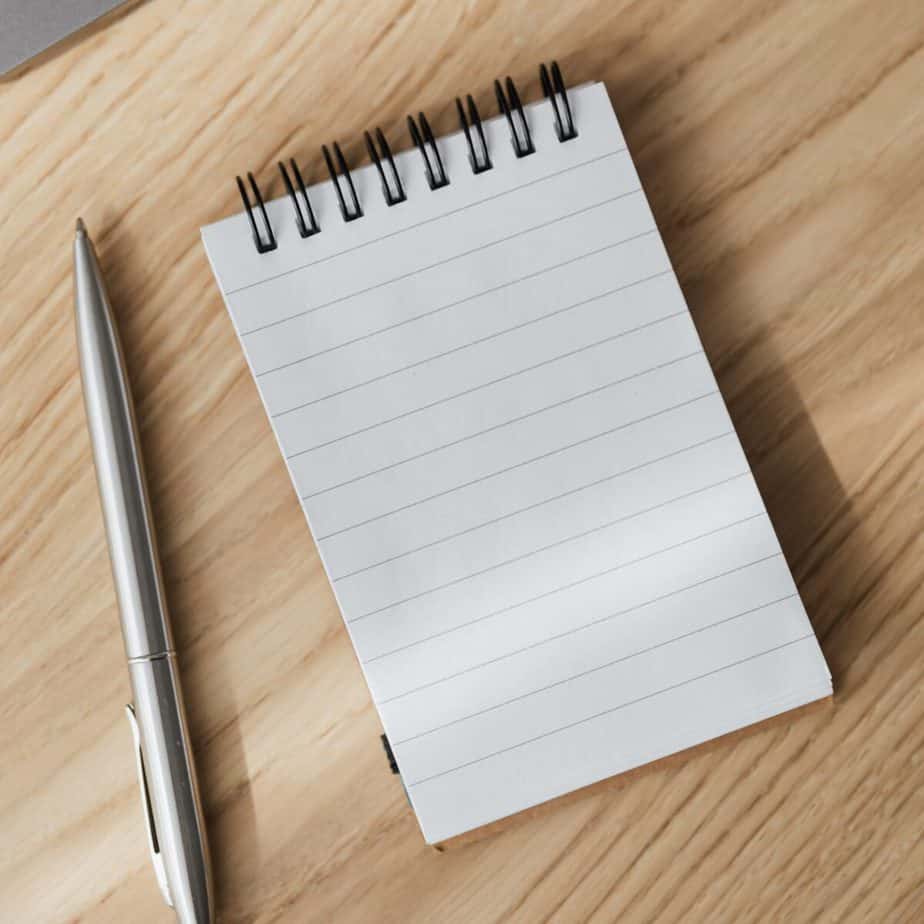