When an adolescent acts in a violent and/or criminal way

Not infrequently, teenagers display violent, aggressive behaviour. The reasons lie in the emotional turbulence of adolescence, its impulsiveness and constant mood changes, but also in the teenagers’ way of life and their family and social surroundings.

However, for a teenager to come to the point of committing murder, against a parent no less, there must be operating several different factors: domestic violence, a parent that is not available and does not offer stability and help to the child, maltreatment and/or neglect since the teenager was an infant, isolation from the broader social environment and friends, the despair that an adolescent may be feeling as he is unable to change the circumstances of his life, the parent’s inability to fulfil his role. But even when all of these factors are present, it is quite rare for an adolescent to kill, or have someone kill, his father or his mother.

Three psychological conditions that are identified in patricidal or matricidal adolescents

Both emotional security and a healthy mental development require that the parent responds to the emotional needs of the child, is available, loving, caring and affectionate and interested in the child’s educational progress and social integration; and that there is a good relationship between the parents. All of these together constitute “protective” factors for the child’s healthy psychosomatic development.

Circumstances of deprivation and low educational levels are in some cases an obstacle to the emotional, intellectual and physical development of the child. It is a fact that the incidence of children with psychological problems and aggressive behaviour is higher in such conditions, but of course there is no absolute correlation.

In many cases of such “aggravating” circumstances the children display no psychological problems and do not display violence. And certainly the reverse also applies: there are many cases of violent behaviour in affluent families with a high educational level. The common denominator in aggressive behaviour is how the parent deals with the child. That is, the way in which the parent is present, if he is actively present, in the child’s life, rather than whether his standard of living allows him to be present. The parent’s stance as against the child is an absolutely personal choice, irrespective of economic and social status.

The family’s responsibility in the development of aggressiveness

Parents who are not interested in their children, abuse them by any form of violence, neglect them, are “interested” but follow erroneous methods (fail to set limits, fail to instil a value system), do not respect them, do not feel a sense of responsibility for their upbringing nor empathy, may be raising teenagers prone to “delinquency”, with a tendency towards aggressiveness and crime. Given the immaturity of the adolescent’s brain, typified by inability to control impulses, and the influence of “unsuitable” friends and peers, the teenager may be led to extreme aggressive behaviour, or even to committing a crime.

The school, teachers and social services for minors must play a meaningful role in identifying the problems that children experience (for example, by identifying abuse or neglect) and ensure that they confront them in timely fashion and, to a degree, intervene. In addition, school psychologists, who now work in the school environment, must engage with children and parents, avert extreme displays of violence, or intervene before the children are led to a criminal act and end up in a correctional institution. 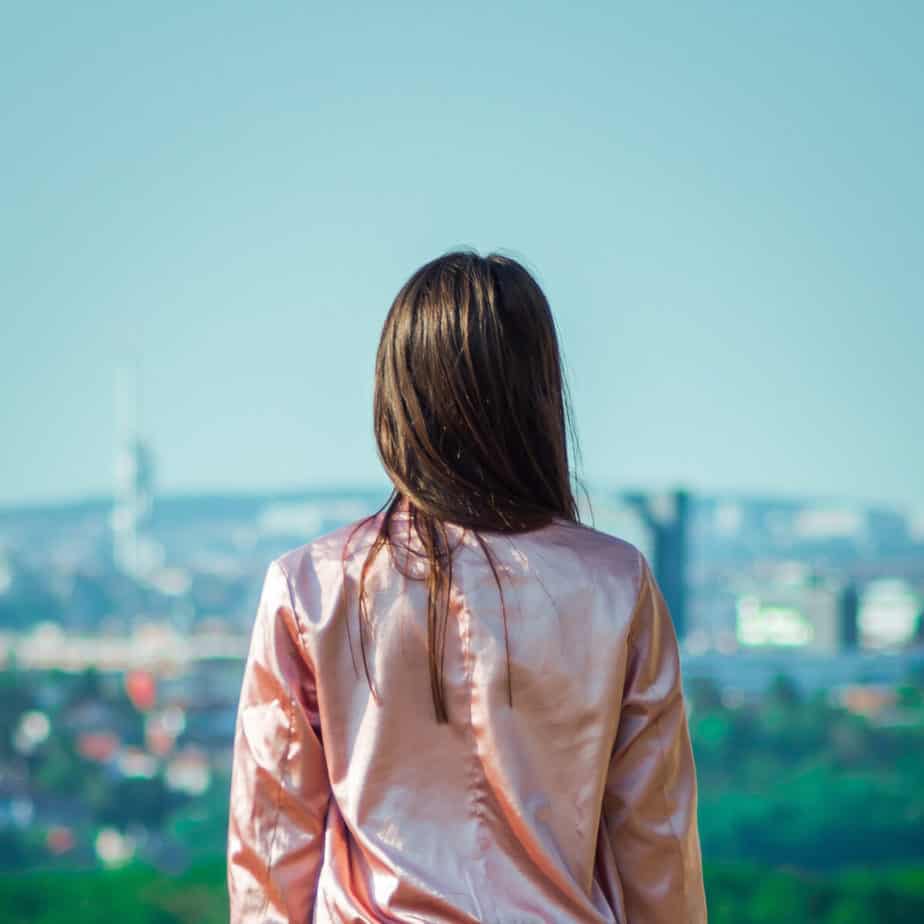