The story of young Elisa Izquierdo was the motivating force behind our own ELIZA. Her violent death at the hands of her mother was not prevented; but it led to the amendment of the legal framework in the State of New York so that the terrible mistakes that led to her loss would not be repeated.

Your story might motivate, might mobilise people, might even unite feelings, voices, stories, so that together they become a sweeping force that will reverse the phenomenon of violence against children.

Submit your own story. Type it. Turn your pain into strength and find fellow travellers.

Each story will be published with as much data as you wish to include, anonymously or not. 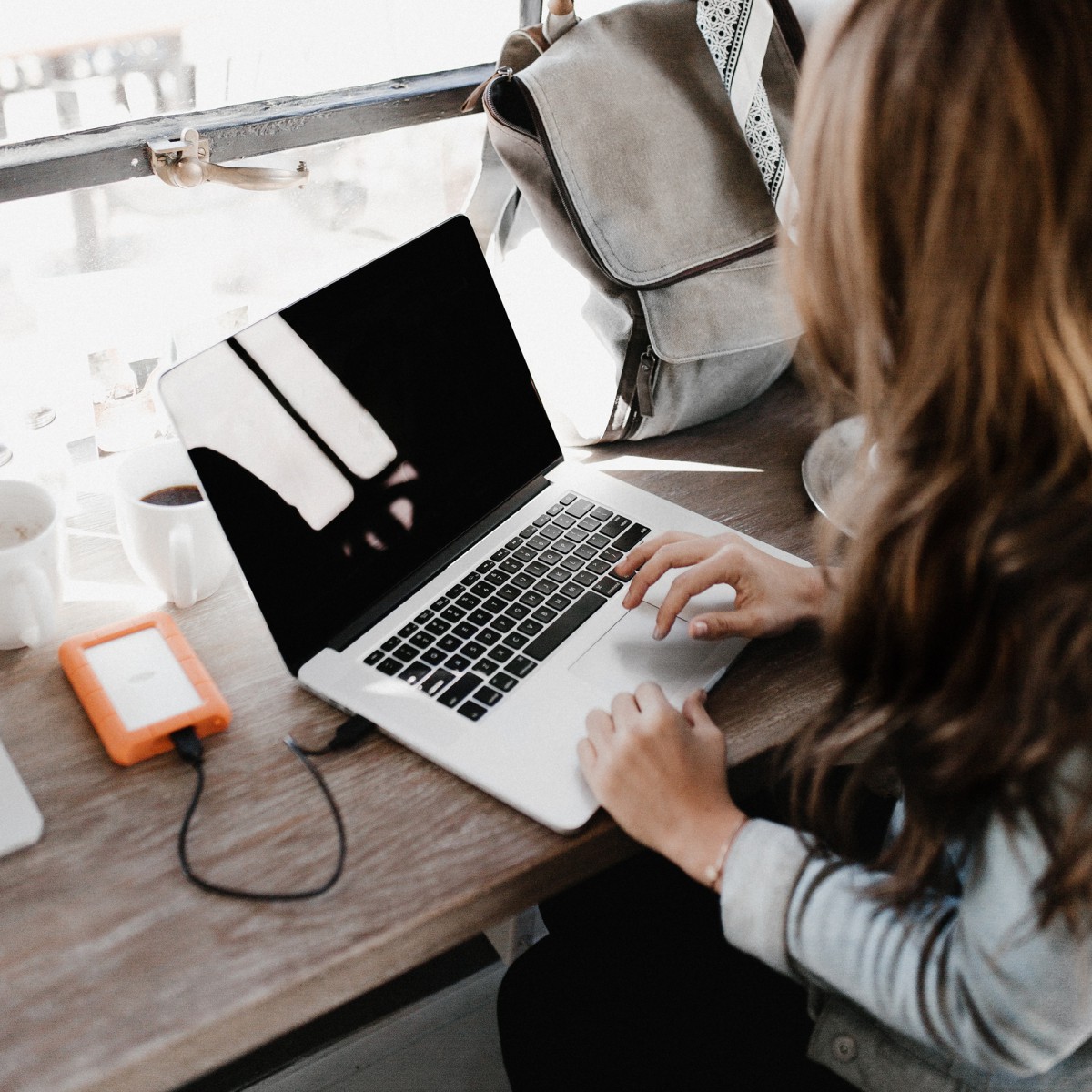