Home Get to know us Foreword by the President of ELIZA

The story of young Eliza marked all who experienced it. Including myself. Time could not be turned back and nothing would change the ghastly outcome of the abuse suffered by young Eliza at the hands of her mother. But the death of the 6-year-old girl would inspire many people and enlighten our lives, generating ideas and actions for identifying and preventing child abuse.

My husband, Prince Michael of Greece, and I began our activities in 2008, when in partnership with the SOS Children’s Villages of Greece we founded the first Home for the Therapeutic Treatment and Rehabilitation of abused and neglected children of pre-school age in Greece. The Home is to this day a model centre of child protection. Within the first seven years of the Home’s operation it offered protection and rehabilitation to 43 infants, toddlers and young children, of which 27 were already living in a safe family environment. In 2016, the operation of the Home passed under the full responsibility of SOS Children’s Villages, which continued their work based on strong foundations and the mission of offering the best possible rehabilitation support to the children under their care.

In 2013 our Society and the Non-Governmental Organization “One Child, One World” launched VIMA (Step), a collaborative program aimed at supporting new families that face acute financial difficulties and the absence of social support, thus contributing to the detection of family problems and early intervention so that families are not led to mistreating or neglecting their children. We are happy to count among our various actions the setting-up of the 1st Unit for Identifying Child Abuse at the Children’s Hospital. In collaboration with universities in the USA and institutions fighting all forms of violence against children, we organised abuse identification seminars addressed to doctors, judges/prosecutors and teachers.

May people have joined forces with ELIZA over the years of its operation, to contribute to our Society’s actions and programs and help raise the public’s awareness about the difficult problem of child abuse and neglect.

Today, at the time of the coronavirus pandemic, ELIZA is confronting yet another pandemic: that of child abuse, on a global scale. Conditions favour the rise of domestic violence and the co-habitation of hundreds of thousands of children with their enemy. The nightmare of the pandemic is aggravating the problems of the poor and destitute, and the cycle of violence attacks the weakest: the children.

At ELIZA we dare to dream of a society that will unite its voice in demanding “ZERO TOLERANCE FOR CHILD ABUSE” and for a family that is strong and informed, in order to prevent the distressing phenomenon of childhood deprivation. With that wish, we keep moving forward, ensuring that all of our actions advance meaningful change and contribute to ending violence against children. 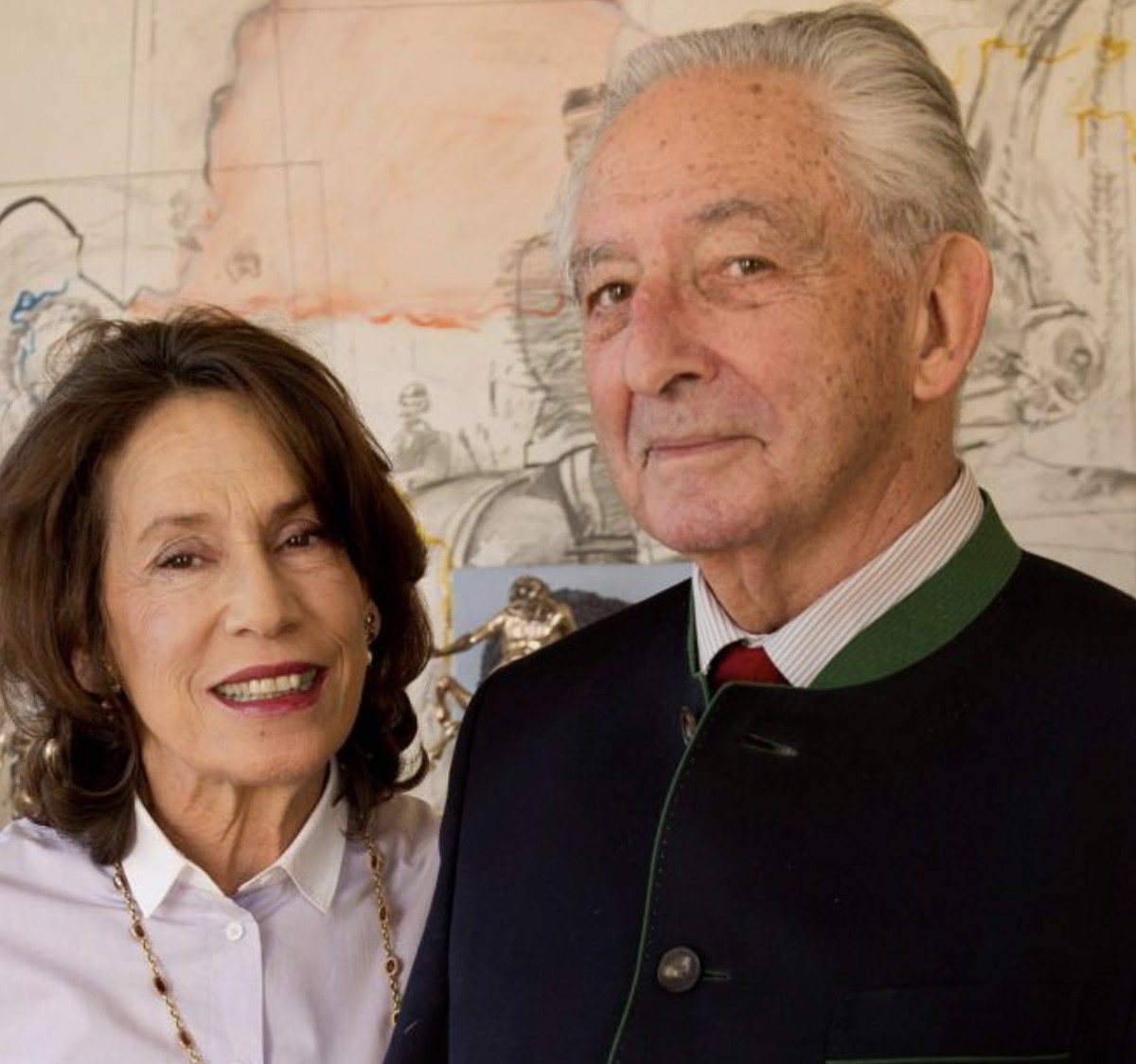